The association sees itself as independent central forum for the scientific exchange of diving history in Germany. It will maintain contacts with neighbouring disciplines, as well as with experts and organisations abroad. In order to promote the exchange of ideas in Europe, the association will have a particular interest in joint, intergovernmental research projects. cr7 schuhe schuhe cr7 kinder cr7 cr7 schuhe nike nike nike kinder kinder nike ukXiTwOPZ

A principal function of the association will be to preserve and continue the "underwater inheritance" of Hans Hass, from whom the association takes its name. A Hans Hass archive for biographical and historical research will therefore be formed and conserved.cr7 schuhe schuhe cr7 kinder cr7 cr7 schuhe nike nike nike kinder kinder nike ukXiTwOPZ 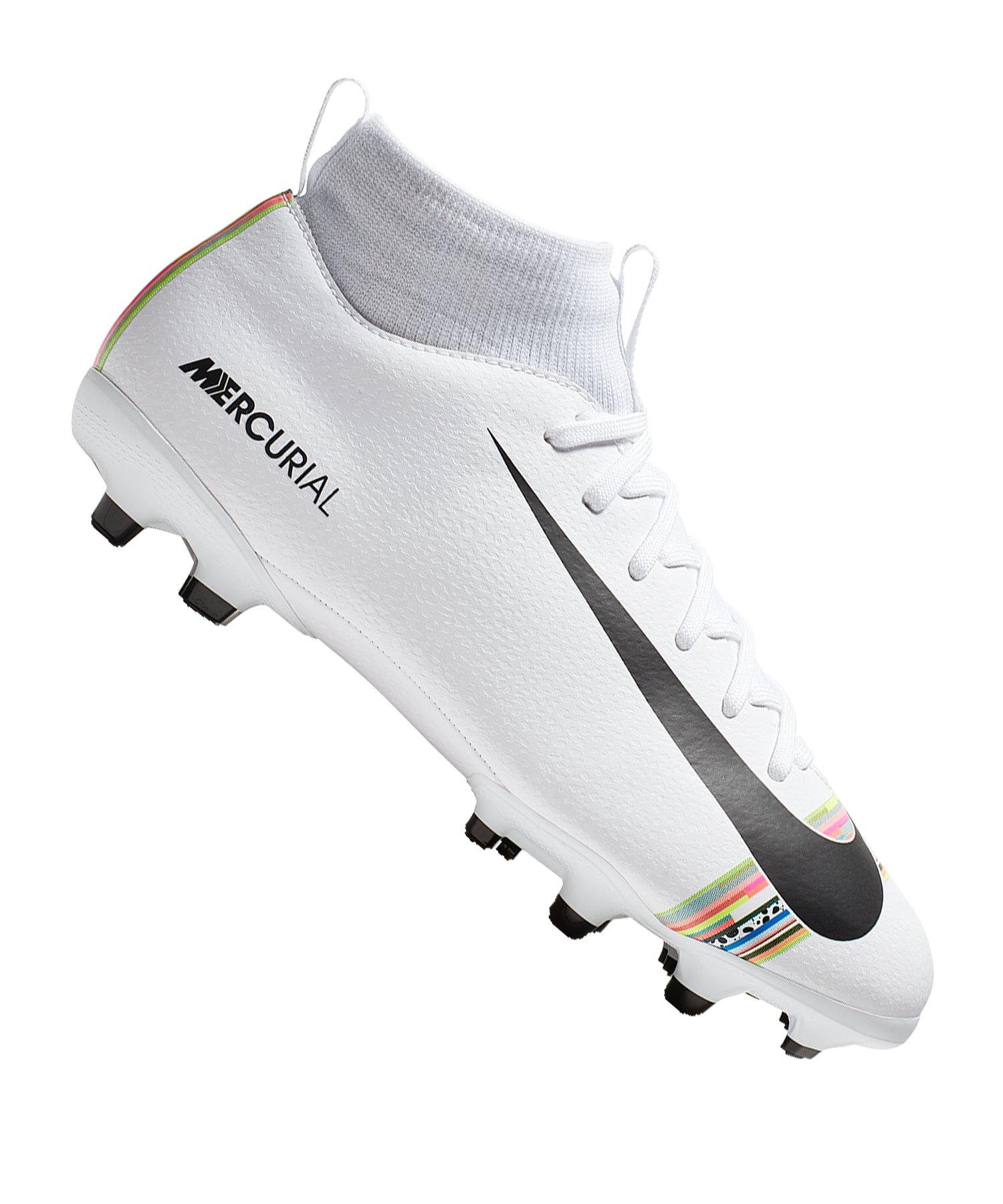